Sony Announced at SDCC that a movie based on the hit pseudo-zombie/survival game is in the works. Sam Raimi, producer of awesome shit like Xena: Warrior Princess and director of awesome until the third installment stuff like the Tobey McGuire Spider-Man movies, is attached to add producing this bad boy to his roster. Alongside him will be Naughty Dog’s own Creative Director, Neil Druckmann, also acting as a producer. The film will be distributed by Screen Gems and Raimi’s own company, Ghost House, so don’t be surprised by a possible Bruce Campbell cameo. 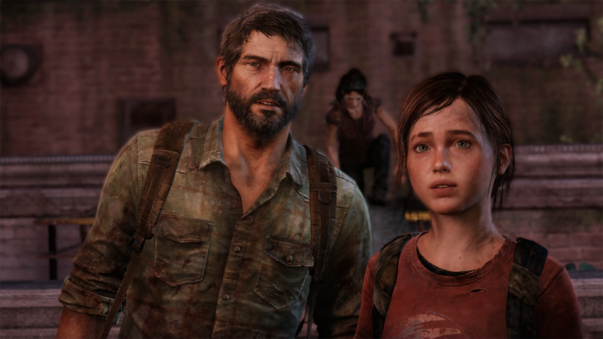 I wouldn’t be terribly surprised if he somehow got the lead. I don’t WANT him in the lead, but I wouldn’t really be surprised.

Also from game developer Naughty Dog, co-Presidents Evan Wells and Christophe Balestra, writer Neil Druckmann and Game Director Bruce Straley will be acting as “Creative Architects” for the movie, keeping it as close to the source material as possible.

END_OF_DOCUMENT_TOKEN_TO_BE_REPLACED

Posted in Movie News, the last of us

END_OF_DOCUMENT_TOKEN_TO_BE_REPLACED

Rooney Mara in negotiations for Tiger Lily in Peter Pan 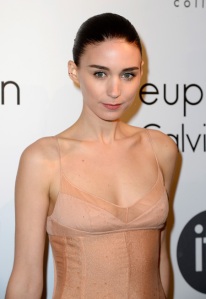 Rooney Mara is in negotiations to play Tiger Lily in the live action Peter Pan movie.  The movie has already cast the very sexy Hugh Jackman (Wolverine) as Blackbeard and Garrett Hedlund as Captain Hook.

The movie will be about a young orphan boy who is spirited away to Neverland, where he faces off against Blackbeard.

Right now, the Internet is in an uproar much like it was when Johnny Depp was cast in the Lone Ranger.  I cannot say that I don’t get it because I do, all people want is for someone of that culture to play that role.  I cannot say that they are wrong in wanting that.  It would be great to see more diversity in movies, especially Hollywood movies.  At the same time, I have gone through film school and you have to work with what you get.  Granted this is Hollywood and they have far greater options than us poor student filmmakers did.  At the same time, if no one of that culture tries out for the part then what can they to do.  In this case, unless they go onto the reservation they are not going to find someone of that culture very easily.  It will be easier to find someone who is mixed, someone White and Native American.  It is very easy to find people like that in Hollywood because that is much more common, there are many people who can say that they have Native American in them, and I know I can.  Who knows maybe Rooney Mara does have some Native blood in her, maybe she doesn’t.  This is something that Hollywood has been doing for years and will be doing for years.  People yelling about it will not change it, the only way to change it is to get people from the various cultures in the world to become actors and filmmakers.

While we are talking about Peter Pan, can we mention how Hugh Jackman is playing the villain.  I have never seen him play the bad guy before (well maybe in the Prestige but I found that ambiguous because sometime Christian Bale was the bad guy), I think that will be very interesting to see.

What is your opinion on Rooney Mara playing Tiger Lily?