Apocalypse Cast for Next X-Men Movie

Oscar Isaac (“Inside Llewyn Davis”) has been cast as the titular villain for the next installment of Fox’s X-Men movie franchise. 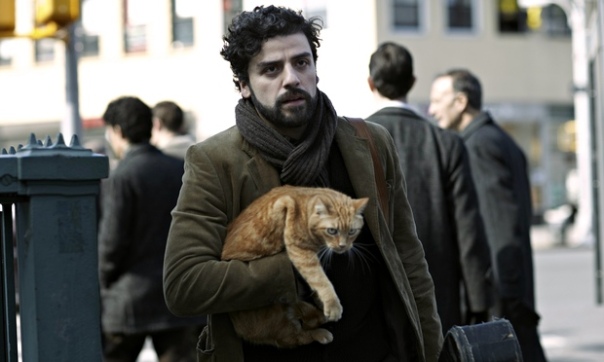 No word on how the actor will portray him, yet. That is, whether he’lll appear human, be under heavy make-up, or pretty much just be a CG creation a la Josh Brolin’s Thanos. “X-Men: Apocalypse” is almost certainly going to revolve around the villain of the same name, and many have been left to speculate that the movie will be heavily based on the 1995 comics storyline “Age of Apocalypse,” wherein the villain is the ruler of a world where mutants have risen up to overthrow and enslave humans.

Posted in 2016 Movies, Marvel Comics, X-Men, X-Men Days of the Future Past

This episode is all about the Mills sisters and their mom, if you want to know what happened last week check out the recap here: Heartless Recap

END_OF_DOCUMENT_TOKEN_TO_BE_REPLACED

We are back for another episode, here is what happened in last weeks episode: The Mask Recap

END_OF_DOCUMENT_TOKEN_TO_BE_REPLACED

We open on Sasha Fierce– a fierce Sasha axing a pew. The others are also taking apart the church, picking parts of the interior apart to fortify the exterior. Rick, Daryl, Sasha, Tyreese, and Noah head off to Atlanta to bring back Carol, leaving Michonne, Carl, Li’l Asskicker, and the Priest to hold down the fort, even as the latter is having a hard time with the shambles of his now blood-splattered church.

Probably should’ve gotten that blood out right away if you didn’t want it to soak into he wood, bro…

END_OF_DOCUMENT_TOKEN_TO_BE_REPLACED 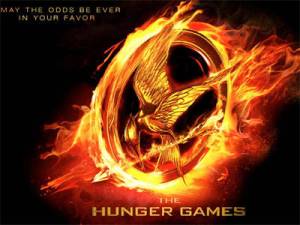 Hunger Games: Mockingjay Part 1 is here, if you are anything like me you have been waiting for this since last year. I was there at 11:00 in theaters on Thursday ready to see the movie.  I will admit no Katniss braid this time, but I did not do a good job with it last year because my hair is short.

END_OF_DOCUMENT_TOKEN_TO_BE_REPLACED

Last week we learned more about Felicity and her hacking/computer skills. We also go to meet her mom who is completely different then her.  Also a virus that Felicity created almost destroyed Starling City

END_OF_DOCUMENT_TOKEN_TO_BE_REPLACED

And by young, we mean young.

We Want YOU!
For Xavier’s School for Gifted Youngsters!

According to reports, Bryan Singer is faced with recasting two of the most iconic X-Men for their roles in the Apocalypse inspired next installment of the (basically-rebooted) X-Men franchise.

END_OF_DOCUMENT_TOKEN_TO_BE_REPLACED

Posted in 2016 Movies, Movie News, X-Men, X-Men Days of the Future Past

Agents of SHIELD: The Writing on the Wall Recap

What is going in SHIELD land, well Hydra are a bunch of asses, Ward’s brother is a jerk and Ward has escaped.

END_OF_DOCUMENT_TOKEN_TO_BE_REPLACED

Doesn’t smashing mirrors bring seven years of bad luck..? Somebody really ought to let the good folks of Storybrooke know in this 2-hour episode.

We get a good recap of everything that’s happened so far, making the season seem a lot more exciting and fast-paced than it really has been… But let’s cover the events of last night’s episode, since it was a doozy.

END_OF_DOCUMENT_TOKEN_TO_BE_REPLACED

Posted in Once Upon a Time, TV Show Reviews

In this episode, we’re actually going back in time, seeing Carol and Daryl’s adventure chasing after Beth’s kidnappers, and finding out just how Carol ended up in the hospital.

And, actually, the episode starts out even further back, in the moment just after Rick has “banished” her from the prison at the beginning of last season. Solo Carol takes a second to cry, and then seems to just get on with living, finding a safe haven and setting up a living space, until she sees plumes of smoke coming from the direction of the prison. She heads off towards the scene, and we see fire reflected in the windshield.