Elsa, Anna, and Kristoff cast in “Once Upon a Time

Casting news for OUaT broke recently, giving us the identitiies of the folks playing our favourite sisters from Arendelle and their Royal Ice Harvester and Deliverer.

Kristoff will be played by Scott Michael Foster, aged 29 and known for “Greek” and as a recurring character on “Chasing Life.”

Kristoff meanwhile is a hearty, salt-of-the-earth ice cutter whose sometimes-gruff demeanor can hide his deep love for Anna and her sister Elsa. When we first meet him on Once, he is adjusting to life at the castle — including sleeping indoors for the first time in his life.

Newcomer Elizabeth Lail, age unknown, will be our Anna.

Once‘s Anna is described as a fun-loving, fearless optimist who often gets herself into situations where she is in over her head, yet is able to triumph due to her resourcefulness and can-do spirit. She values her relationship with her sister Elsa above all else.

And “Fringe” alum Georgina Haig, aged 28, will be taking on the role of the Ice Queen Elsa.

Not much has been shared about Elsa’s story, but OUaT co-creator Eddy Kitsis is quick to assure viewers, “The thing we love about Elsa is she is perceived to be a villain but is clearly misunderstood, and that goes to the heart of our show.”

So it sounds a bit like the show is going to focus on events taking place after the movie.

And you may have noted my attempts to note their respective ages. Well, it had been my hope that they A.) would NOT cast Idina Menzel’s, Kristin Bell, and what’s-his-face Jonathan Groff for a reprisal of their voiceover roles.

Hooray for that part.

However, my B.) was not met. I had hoped that whoever they cast in these roles would be closer to their ages in the movie. 18-21 would have been super. Instead, we have more late 20s/early 30s women on this show.

Because we didn’t have enough.

And I get that this show is mostly aimed at women who grew up in the second wave of Disney Princesses, but it would also be nice to see a little bit of variety in the characters.

Speaking of variety, could we maybe get a little bit of colour? 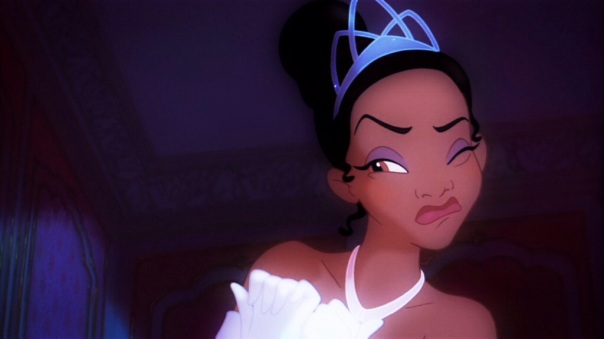 I mean, I know it’s Maine, but still…

No news yet on whether or not we’ll be getting a glimpse of a strange,silly little snowman.

Posted on July 3, 2014, in TV show News, TV Shows and tagged anna, casting, elsa, frozen, kristoff, let it go, olaf, once, Once Upon a Time, ouat, sven. Bookmark the permalink. Leave a comment.